We have some Good news, some Bad news and some… Exciting news!

The Good news, is that we’re hoping to unveil some brand new products, and potentially some old familiar faces, in the near future! We’ve been dedicating any spare moments we have to these projects in the hope that we can release them unto you lovely people all the sooner. However, as is often the case with these sorts of things, they’re taking longer than we had originally planned (hence the lack of a release date above!), which leads me into the bad news. 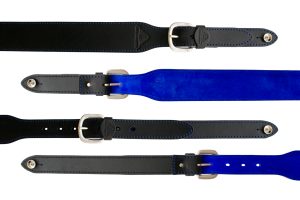 The Bad news is that unfortunately we won’t be attending the Guitar Show in Birmingham this year. The new projects have eaten into our preparation time for the show and we’ve decided to focus on them for now, rather than risk putting on an exhibition that won’t do the show or its attendees the justice they deserve. We’d like to apologise to those attendees and fellow exhibitors that were hoping to see us there – We’ve exhibited there for the past 4 years so rest assured, the decision hasn’t been made lightly! 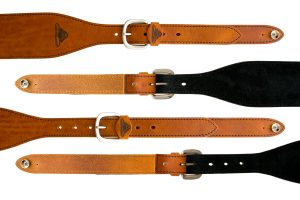 The Exciting news is also our way of making up for our absence at the show. We’ll be selling off the stock that we managed to craft for the show, at the same price you would have enjoyed there! Keep in mind though, that these items are all pre-made and individual, so unlike our usual bespoke set-up, if you see something in the sale that you like, buy it! Because once it’s gone, it is gone. 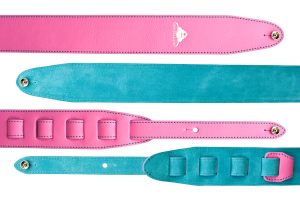